If you’re seeking a practitioner who will treat you with compassion and dignity with an abundance of knowledge of healing himself and others, then you’ve come to the right place.

I have trained extensively in the processes I used to successfully heal my own persistent health issues, and I’ve now lived symptom free for years. My health is the best it’s ever been, and my concentration and performance have vastly improved. My experiences convinced me that I have a calling to help others alleviate their own issues. I feel like the master of my own destiny again, and so can you.

HOW I TREAT COMMON ISSUES 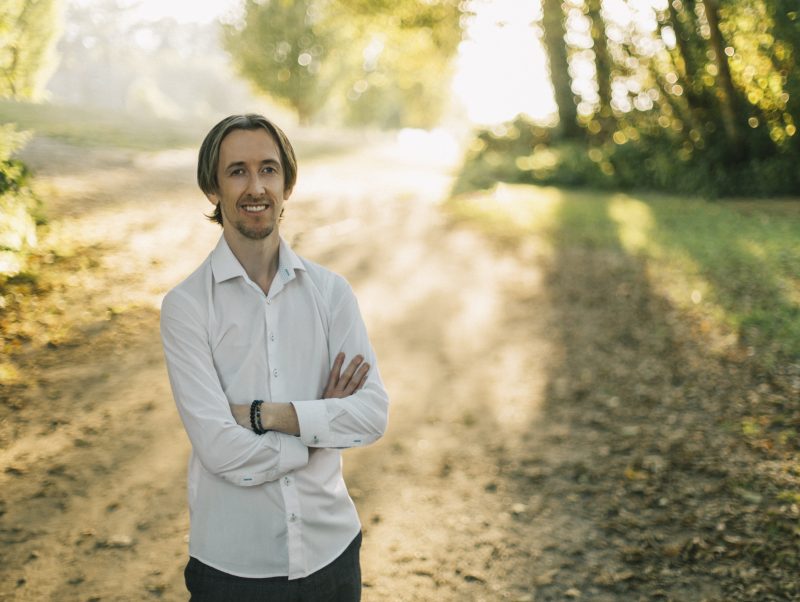 Growing up in rural Ireland I was a very active, vibrant and healthy person, having what seemed like an infinite abundance of health and energy. It wasn’t until my mid-twenties, in the summer of 2006, that I came to know intense suffering; within one month my father had a heart attack, my brother a serious car crash, and a close friend was diagnosed with cancer. Whilst all three survived, we all suffered, and as a highly energetically sensitive person the emotional stress and anxiety took their toll and followed me around for years after.

I had taken on great amount of negativity and began to get sick repeatedly; experiencing severe anxiety, piercing headaches, light headedness, body pains and numbness, culminating in a stomach ulcer. Unfortunately, I found some doctors didn’t take how I felt very seriously, even questioning it.

Reluctantly, as my energy depleted, I had to quit my career as a Project Manager in Construction. This eventually lead to the diagnoses of a serious illness known as Chronic Fatigue Syndrome.

Years of symptoms followed, the resulting stress & anxiety culminating in severe panic attacks and swollen glands. The panic attacks were so frightening I ended up in the ER each time as that was the only place I felt safe. I was close to giving up hope many times, but I found my spirit strengthened and I then began to experiment with different alternative therapies after failing to find a cure from my symptoms in conventional Western medicine. Eventually I discovered Neuro-pathway Healing, which proved to be the missing piece in my recovery. The techniques I learnt were a revelation, and when used in partnership with other modalities they resulted in rapid and sustainable change. By facing and healing past trauma’s and rediscovering positive neuro-pathway's my energy returned and I was able to get my life back on track. My last panic attack was in 2014, I was mid-flight over the Atlantic where I had been retraining my brain the previous few weeks and had to put into practice what I learned and thankfully it worked. I reversed the panic attack in 60 seconds with no lasting effects. Anxiety was more difficult to reverse as it takes more time but as I was patient with my body all the symptoms disappeared over time. This lead to my decision to drastically alter my life and change my career to train in the fields of Neuro-pathways, Hypnotherapy, Life Coaching & Energy Healing.

I am constantly learning and growing with my continuous investigation into the nature of the power of the body and mind connection and our own capacity for healing. This has given me a much greater awareness of myself and others as inherently spiritual and highly emotional beings, and I have now fine-tuned this sensitivity to the energy surrounding others, in order to help them heal.

Since my recovery, I’ve completed the 53km Kelper track in New Zealand in 3 days, day hiked in Yosemite, and regularly play team sports as well as hiking and biking around Vancouver. Recently relocating from London, UK, I have settled in to Canadian life and created a career I truly love, healing others. Since 2012 I have been an apprentice under a Native American Elder who teaches the beauty way in a path of dissolving the ego through personal and collective ceremony including participating in healing circles which continues to expand my body of knowledge. 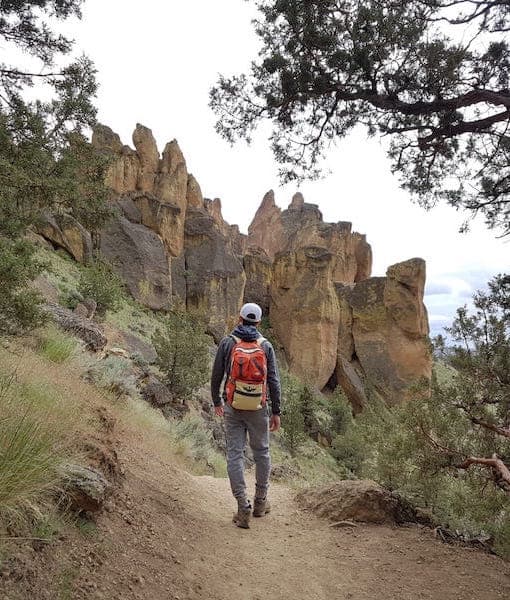 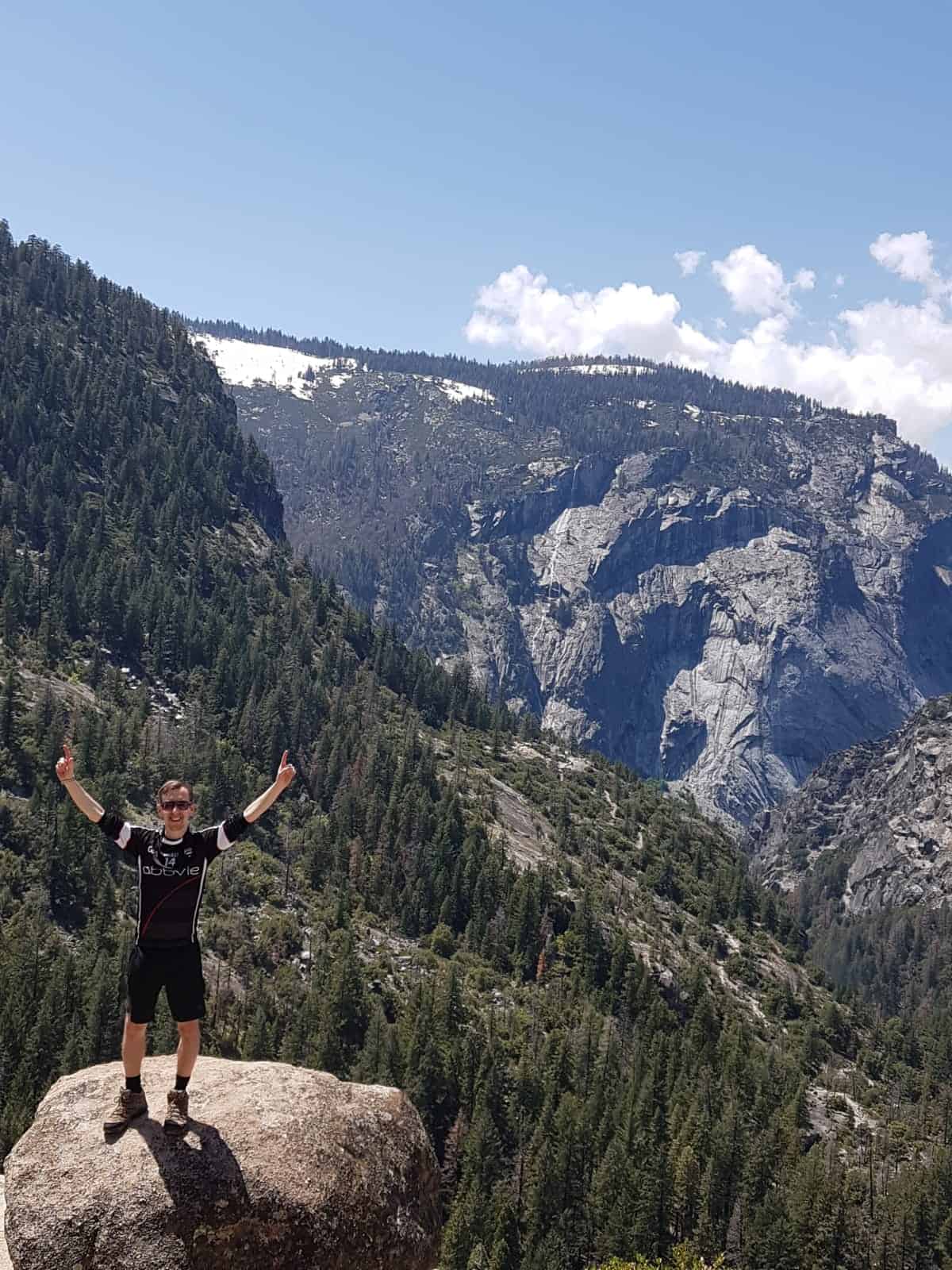 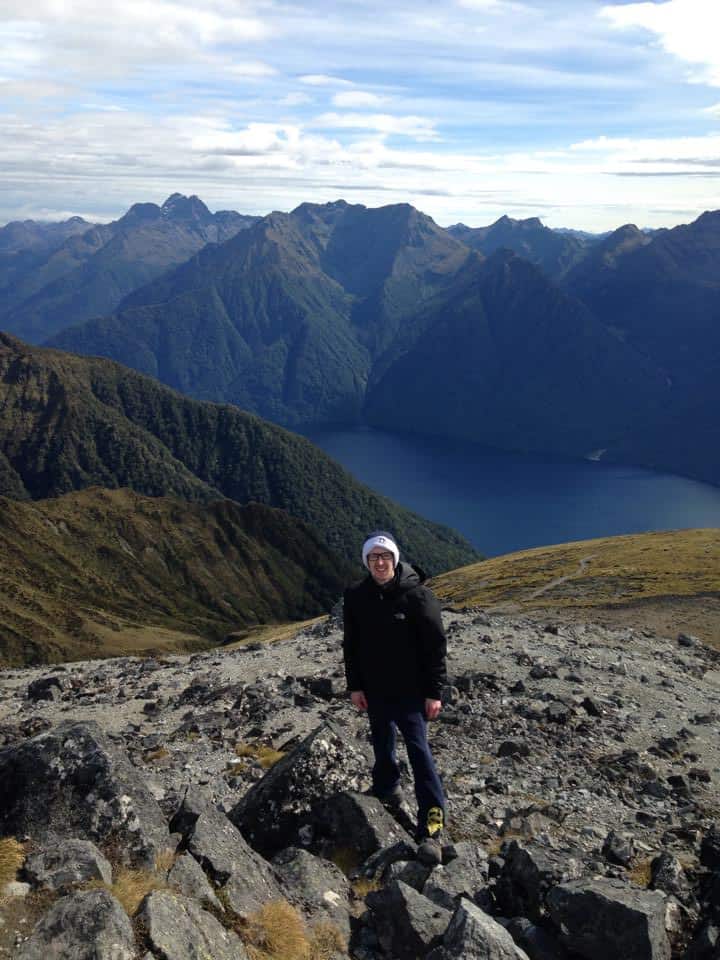 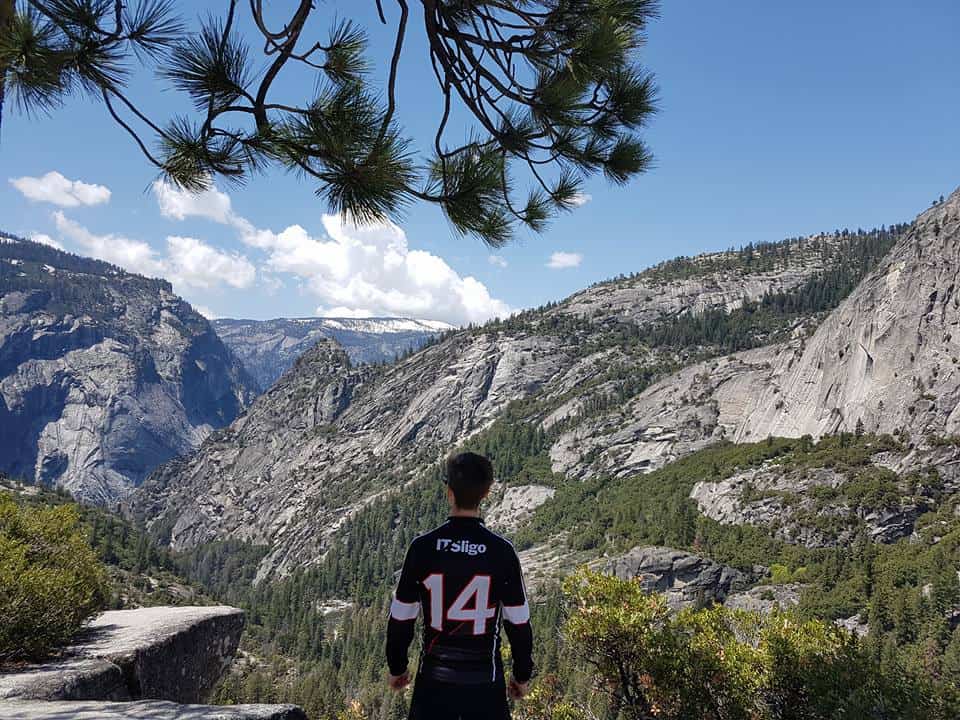